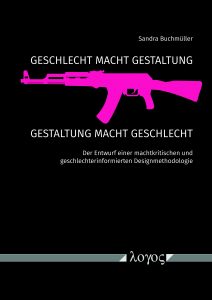 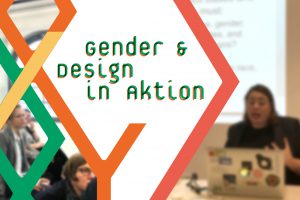 – Laurie Penny Rethinks and Rewrites the (Gender) World A queer-feminist activist and writer, Laurie Penny lends new glamour to feminism! Young, slender, witty and bold – that’s how Laurie Penny came across during her appearance at Lit.Cologne, one of Europe’s biggest literature festivals. The sold-out event at Cologne’s Volksbühne theatre did not so much focus on her incisive book Unspeakable Things: Sex, Lies and Revolution, but rather on her short stories, which feature protagonists from whom she usually distances herself: representatives of white, academic, middle-class feminism. An SF and card-carrying Star Trek fan, Penny uses her imagination to liberate her dreams from the confines of traditional gender concepts and to create a different world. In so doing, as a side effect, she also supports the new image and the changing gender ratios in engineering or technology-focused design disciplines: the protagonists in her short story Making Babies, the German translation of which was read by actress Katharina Schmalenberg, are Annie and Simon, a couple trying to come to grips with their new role as parents. 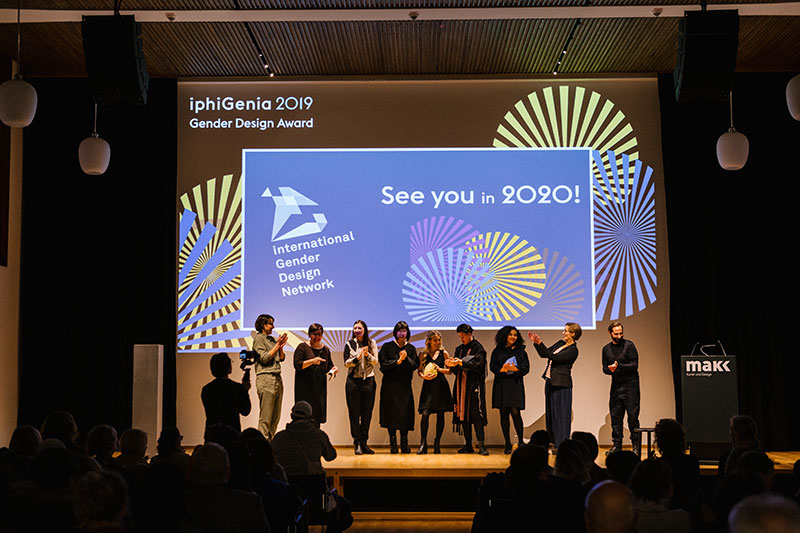